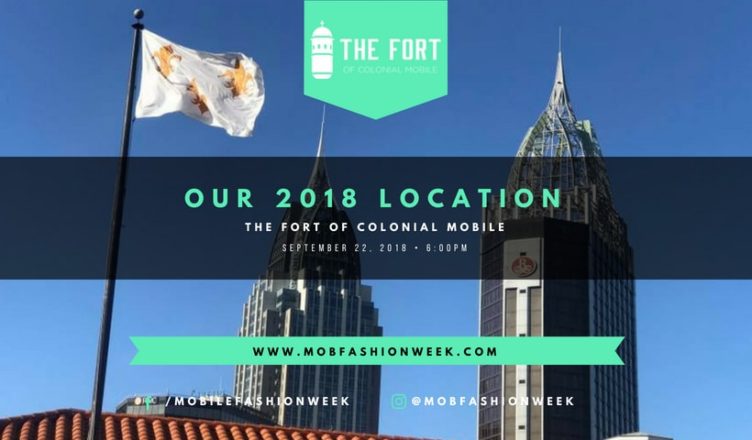 WE ARE TAKING OVER THE FORT!

Okay, so we hope you missed us but WE ARE BACK. We took a year off but we are coming into 2018 to give you an amazing show in an amazing location! We are excited to take over The Fort of Colonial Mobile on September 22, 2018! We are doing it again, bringing every facet of the fashion industry together to support a local charity. From models to designers, makeup artists to hairstylists, bringing them all together to support Camp Rap-A-Hope. This year we are hoping to donate the largest check over to this amazing camp for kids with cancer. 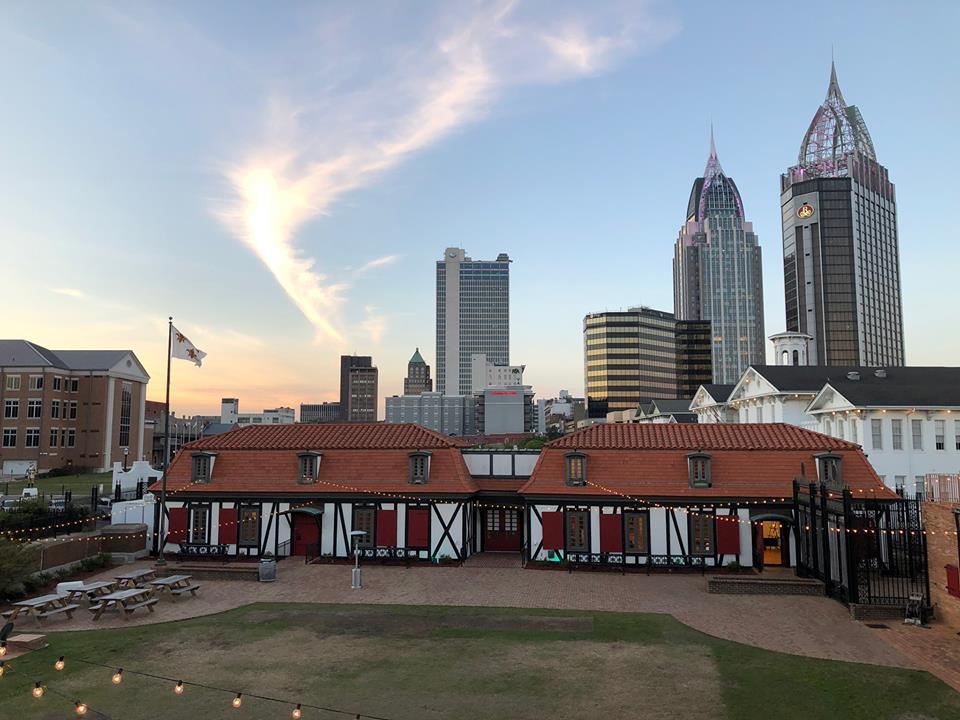 Mobile was originally founded by Jean-Baptiste Le Moyne de Bienville in 1702 as Fort Louis de la Mobile at 27-Mile Bluff. After the Mobile River flooded and damaged the fort, Mobile was relocated in 1711 to the current site. A temporary wooden stockade fort was constructed, also named Fort Louis after the old fort upriver. In 1723, construction of a new brick fort with a stone foundation began renamed later as Fort Condé in honor of Louis Henri de Bourbon, Duc de Bourbon, and Prince de Condé.

The Fort guarded Mobile and its citizens for almost 100 years, from 1723-1820. The fort had been built by the French to defend against the British or Spanish attack on the strategic location of Mobile and its Bay as a port to the Gulf of Mexico, on the easternmost part of the French Louisiana colony. The strategic importance of Mobile and Fort Condé was significant: the fort protected access into the strategic region between the Mississippi River and the Atlantic colonies along the Alabama River and Tombigbee River.

GET YOUR TICKETS TODAY 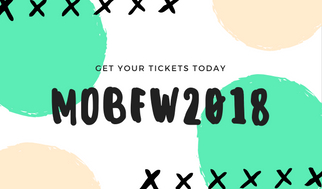