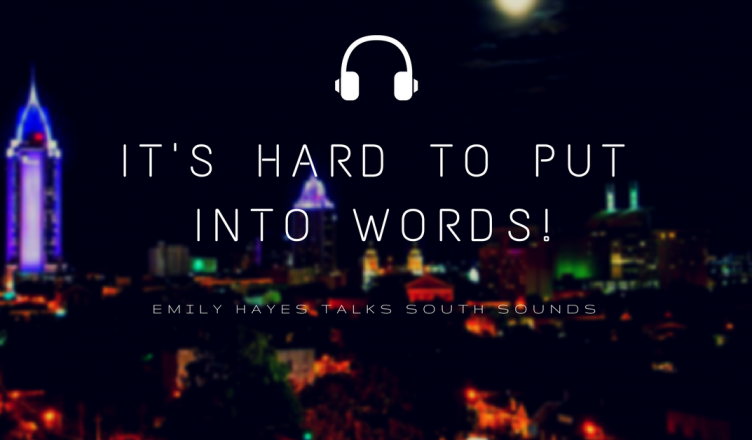 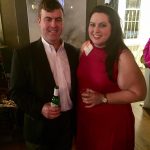 “It’s hard to put into words because you know when Ted and I started this I wanted us to grow and I wanted us to you know what everybody you know the second weekend of April in mobile it Sounds Sounds weekend and I guess I never really thought about how we would get there because we grew very carefully. We didn’t bite off more than we could chew up we went at our own pace and in doing that you know we’ve endeared ourselves to the community which is amazing and Mobile has been so supportive it’s mind blowing.

South Sounds is for Mobile but it is also for the up and coming Southern artists and it helps them strengthen their tour lines and helps them meet other bands in the South that tour so they can trade on shows and help deliver each other’s crowds and it in turn supports our downtown businesses that host original live music all the time it reintroduces some of these venues to people that have lived here forever but even today I just met a girl that didn’t even know that upstairs at that Blind Mule hosted music, I was like “Are you serious?” So, we call the music discovery festival but it’s  a discovery for everybody that comes here people from out of town fall in love with Mobile because “How can you not?” the bands fall in love with the people of Mobile because Mobile music patrons are fiercely loyal and will support these folks so much and we hear nothing but good things and Mobile helps us take care of the bands and that’s why they love coming back here.

We’re all music lovers and every year we do a Spotify playlist to help people get introduced to these bands because a lot of them they haven’t heard before but they’ll come out and support them and it’s our volunteers that are paramount in making this festival work because we can sit in a room and plan all day long and build a beautiful car, but if there’s no gas in the car where we get into the car can be driven so it’s the volunteers that help run this machine. The volunteers are so invested in it for tip to top; they know the bands and they know the schedule they need and if you say “Hey man I’m really into R&B who should check out?” and they can tell you and not only can they tell you who to check out they can tell you where they’re playing what time to be there so on and so forth so with other volunteers this doesn’t happen and
we are “I’m in a six year debt of gratitude to them.”

“I’m speechless and anybody that knows me this is not doesn’t happen.”

It’s very humbling and overwhelming to not only see it the level of appreciation and love from our volunteers but this is our first year with the full board and everybody keeps talking about how South Sounds is bigger and better than ever it’s because of the board and everybody on that board has the same mindset that this thing started out with which is to support the artists and make sure they have a good time and to support our community make sure people get out these businesses and to support our music fans in Mobile and all around the southeast. “Artists get out there!” 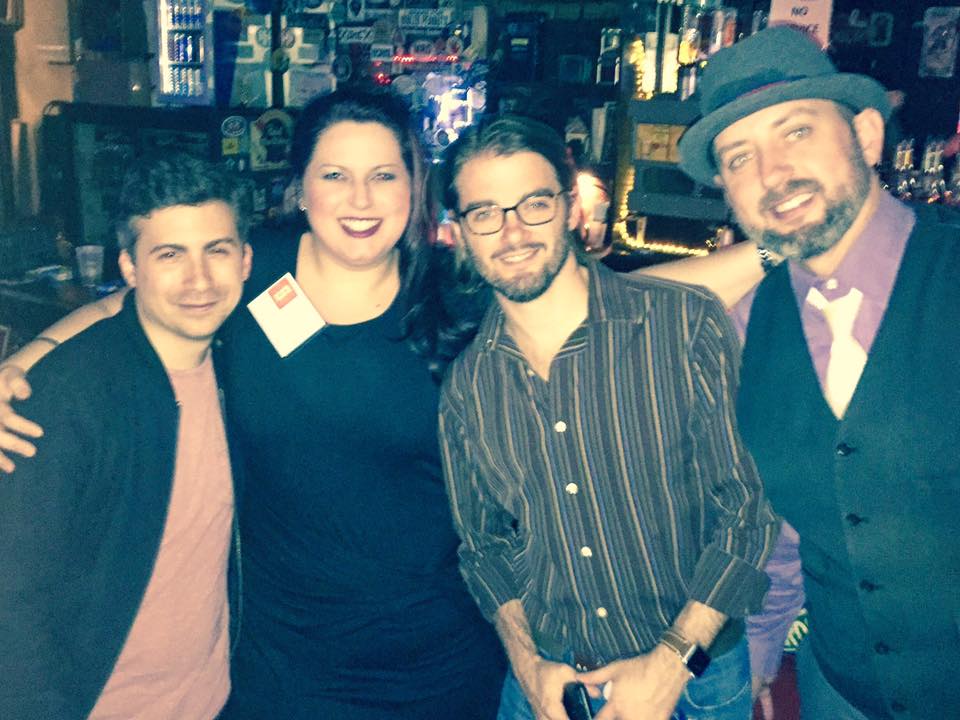 Callahan’s is a perfect example is has dedicated crowd J.T. could put Tom York from Radiohead burping the alphabet and people will go and support it and what I mean by that is that J.T. has done such an amazing job as making that one of the best music hubs in the country let alone the south and the community can trust J.T. to bring great music and I feel like we’re a festival you can trust we’re not going to put a bunch of crap out there that attendees will be going to and be like “Oh, It’s Crap.”

Our sponsors are a huge part of this is well because we’re nonprofit so through sponsorships we’re able to keep the wristband prices low when you think about it it’s thirty dollars for a weekend pass and I get she went to every venue there’s over seventy bands for you to check out and you break that thirty dollars down; so over the three days it’s TEN DOLLARS A DAY if you were to go to see one band at a large venue that’s what you would be paying anyway; so we try to keep it super affordable so that everyone can enjoy it and that’s also why Cathedral Square is a free stage because the music is what brings this city, this state, and this region all together and every walk of life needs to be able to experience it.”

In conclusion, South Sounds is a big production and it doesn’t happen without people being 100% completely invested in it and so you may see three, four, or five people in the marketing, online, in interviews and such but just now there’s about ninety-seven more that are making it roll everyone; so from the person selling you a ticket to the people you see on tv. Make sure you give them a hug and say THANK YOU! On that note, I will leave you with an Emily Hayes quote that made me laugh all weekend.